cart
(
0
)
Bag
No items found.
Product is not available in this quantity.
DEEN 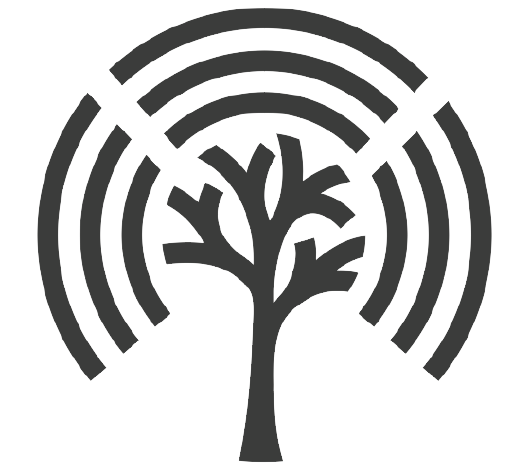 ENDE
menu
cart
(
0
)
Bag
No items found.
Product is not available in this quantity.

Pre-Save on Spotify
❮ Back 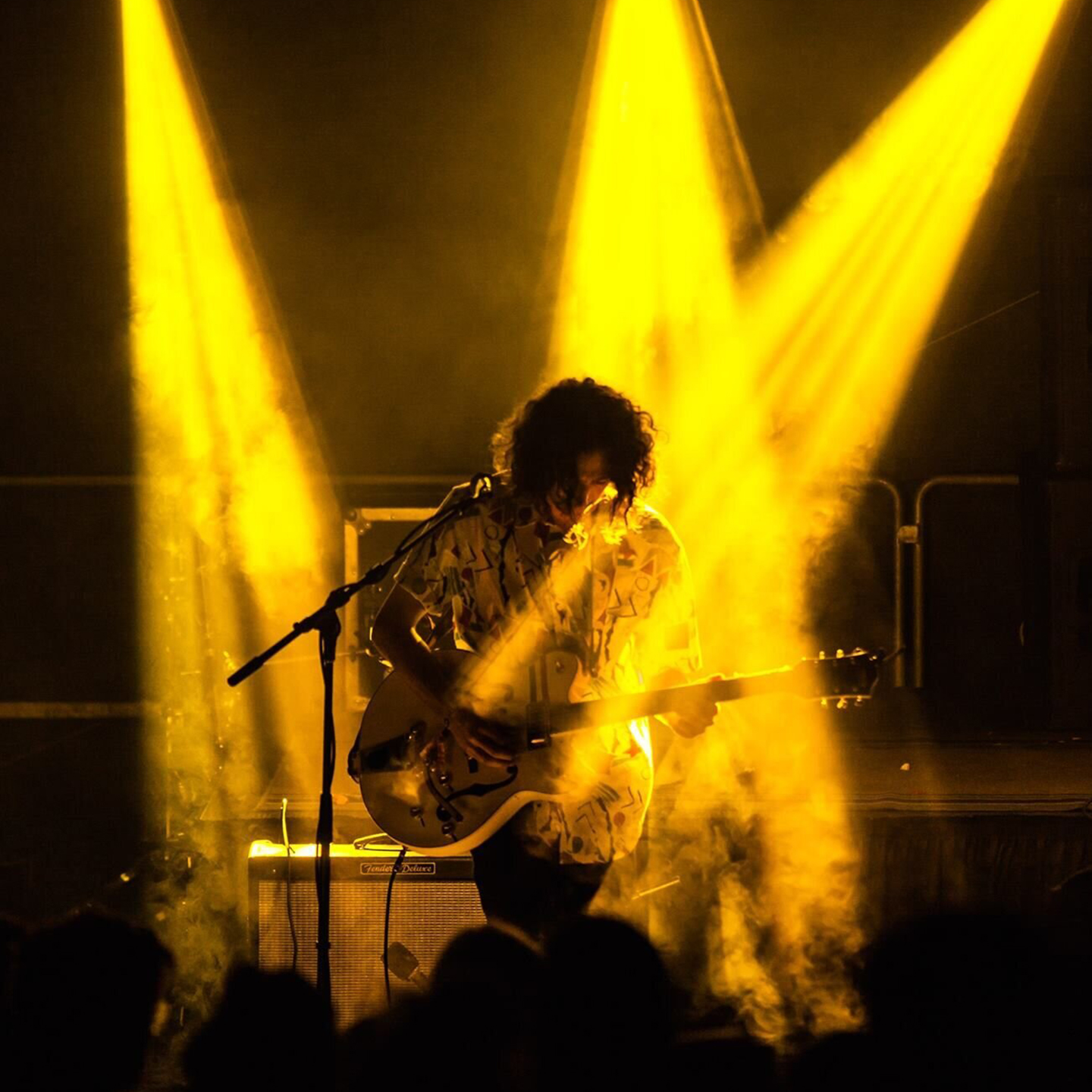 Luke Mitrani spent most of his life as a professional snowboarder and musician, being the youngest athlete to ever make the US snowboarding team at age 12, while bringing his guitar on every trip. That all changed during a 2014 Olympic qualifier event in New Zealand, when Luke had one of the worst crashes that the industry had ever seen. Luke’s time in the hospital was a personal nightmare, but he recounts a turning point when his brother Jack came and played guitar for him in the hospital bed. He was better able to understand the full healing power that music has, and turned a career ending moment into an opportunity. After being released from the hospital, Luke teamed up with fellow musician and producer Lynx to create his first album - ’Walking On The Moon’. In 2019, Luke self-produced his second album ’Live It Up’ and is releasing his third August 5th ’Wild Things’. Luke takes influence from guitar legends and electronic musicians such as Jimi Hendrix, The Grateful Dead, Emancipator, and Tipper. Luke lives in Vermont with his fiance Maddison where he skateboards and snowboards, plays shows, and writes music with a group of friends from his past and present lives. Luke’s continues to be a high-energy performer who shows us how to "Live Frendly".